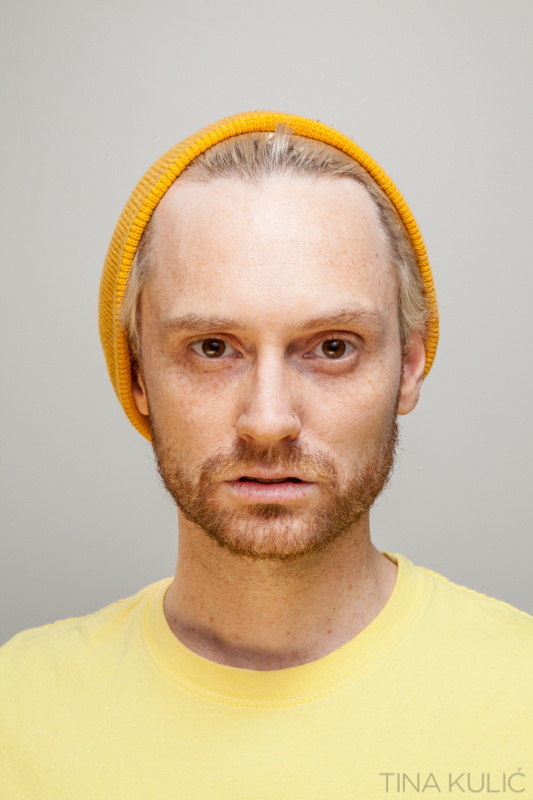 Originally from South Africa, Cameron is a Vancouver-based director, producer and drag queen. He produced and curated Club PuSh for the PuSh International Performing Arts Festival from 2013 to 2020, and is the founder and Artistic & Executive Director of Zee Zee Theatre currently wrapping its thirteenth season. Other directing credits include: Antony & Cleopatra (Studio 58), Angels in America Part 1 & 2, (Assistant, Arts Club), Pauline (Assistant, City Opera Vancouver), Hamlet (Assistant, Bard on the Beach), La Cage aux Folles (Associate, Vancouver Playhouse). A recipient of the Ray Michal Award for Outstanding Body of Work by an Emerging Director for the 2014/2015 season, he has also been nominated for Outstanding Direction at The Jessie Richardson Awards. He is a graduate of Studio 58 and has further trained with Pochinko clown master, John Turner. Mackenzie’s drag alter ego The Queen of East Van, Isolde N. Barron has been the host of numerous weekly and monthly shows as well as taught drag workshops for various ages. Selected credits include: The Barron Gurl Show at the Junction, Drag 101 at UBC’s Pit Pub and her monthly brunch show Queen, Eggs & Ham. As the Queen Mother of the Cobalt, an East Van space she helped transform into a vital queer hub, she hosted her first weekly show Apocalypstick for two years and was a monthly fixture for five years at Queer Bash, East Van's premiere queer dance/dress-up party. She mentored the newest crop of Drag King, Queens and Things as the head judge for the Annual Mr/Miss Cobalt Competition, for seven years. She was Vancouver’s Entertainer of the Year for 2010 and appeared on the cover of various publications including the inaugural edition of SAD Mag as well as Xtra and Beat Route. With her real life husband and drag daughter Peach Cobblah, she has co-created 20 Minute Drag School, Tucked & Plucked: Vancouver’s Drag Herstory Live On Stage and Parents Are A Drag, a drag show for kids starring their son and touring Canada this summer. 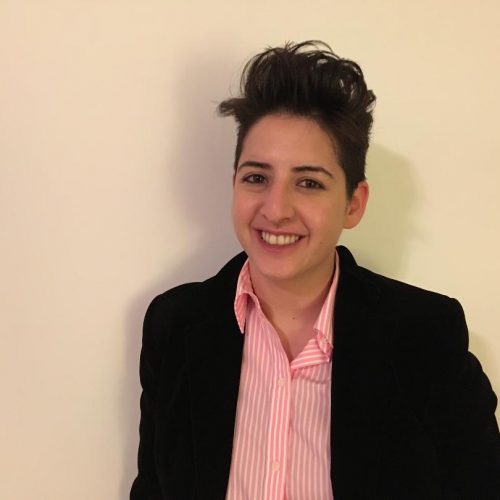 Fay Nass is a community-engaged director, writer, dramaturg, innovator, producer and educator. Fay is The Artistic Director of the frank theatre company as well as the founder and Artistic Director of Aphotic Theatre. Fay has over fifteen years of experience in text-based and devised work deeply rooted in inter-cultural and collaborative approaches. Her work often examines questions of race, gender, sexuality, culture and language through an intersectional lens in order to shift meanings and de-construct paradigms rooted in our society. Her work celebrates liminality and transculturalism and blurs the line between politics and intimate personal stories.

She has presented her work at PuSh International Performing Arts Festival, SummerWorks Festival, Queer Arts Festival, Freshfruit Festival and Buddies of Bad Times. Her readings and experimental work have been presented at various conferences and Artist-Run galleries in Spain, Berlin and Paris.

As an artistic leader, educator and theatre practitioner she has deep and involved relationships-both creative and organizational with a wide spectrum of artists across generations and stylistic practices across Vancouver and Canada.

Fay has extensive experiences as an educator in post-secondary as well as community-based training. Her pedagogy is rooted in anti-racism and anti-oppression. Fay has been a passionate advocate and educator for equity, inclusion and diversity. Some of her initiative and processes had direct impact on Vancouver theatre ecology and have opened up new possibilities for marginalized and racialized bodies.